The idea of FINISH project was conceptualized by - WASTE, ACTIAM, UNU-MERIT, TATA-AIG and a leading microfinance company in Orissa. Based on earlier experiences of WASTE in which local financial institutions participated in guaranteeing small loans, the concept partners identified a joint approach to increase the sanitation coverage by using micro finance and insurance products.

At the time of the state visit of the Crown Prince and Princess of the Netherlands to India in late 2007, ACTIAM discussed conditions for a loan of US$ 2 Million intended to support its sanitation program. The two organizations that had facilitated this, TATA-AIG and WASTE, saw it as an opportunity for integrating sanitation, micro finance and micro health insurance. And a common understanding was thus agreed upon. Yet, scientifically linking financial inclusion with sanitation and health was difficult as there are no academic data to back this concept. At this stage, The United Nations University, (UNU)/MERIT, saw this as an opportunity to identify the possible correlation between financial inclusion, health and sanitation and came forward to contribute.

The basic concept was outlined with defining objectives and approach. On 18 March 2008 they signed an agreement to develop the partnership further. The signing took place in the presence of - indeed - the Crown Prince. The concept caught the eye of the Partners for Water, who supported the initiative through a development grant (May 2008). During the later part of 2008 meetings were held in India and the Netherlands on the details, implementation partners, application criteria, insurance scheme, the financial engineering, monitoring and impact mechanisms and the cooperation structure, culminating in a programme document. Directorate-General for International Cooperation (DGIS) recognized the high potential of the partnership and its highly innovative character and provided initial financial support for the program.

The project leverages "better" demand for health insurance by improving health in whole villages, based on a strategy to help all potential insurance clients (= all villagers) acquire and use improved sanitation systems. Health insurance premiums will be lower when there is total village sanitation, because improvement of the sanitation conditions means less polluted water, improved hygiene and controlled waste disposal. In 2009 the method for impact measurement was worked out by UNU. The monitoring is outsourced to two organizations, Friends-in-Need (Bangalore) and Institute of Social Studies (Delhi). Detailed plans have been set up for impact assessment in Tamil Nadu (BWDC).

Subsequently FINISH society was registered in 2010 as a multistate not for profit organization under Societies Registration Act 1860 to help implementing the project and to strengthen the initiative linking it to better hygiene, environment, enterprise development and waste management.

Sanitation in the Circular Economy - A round table discussion on 24 May 2019 at Royal Netherlands Ambassador’s Residence, 10, Dr. APJ Abdul Kalam Road, New Delhi.

Braving odds and coming up trumps is the FINISH way of life.

Let’s get WASHed up! FINISH Society featured in ‘Soch for Swachh’ publication

Men and Menstruation- Need of the Hour! Guest Column by Dr. Neelam Singh 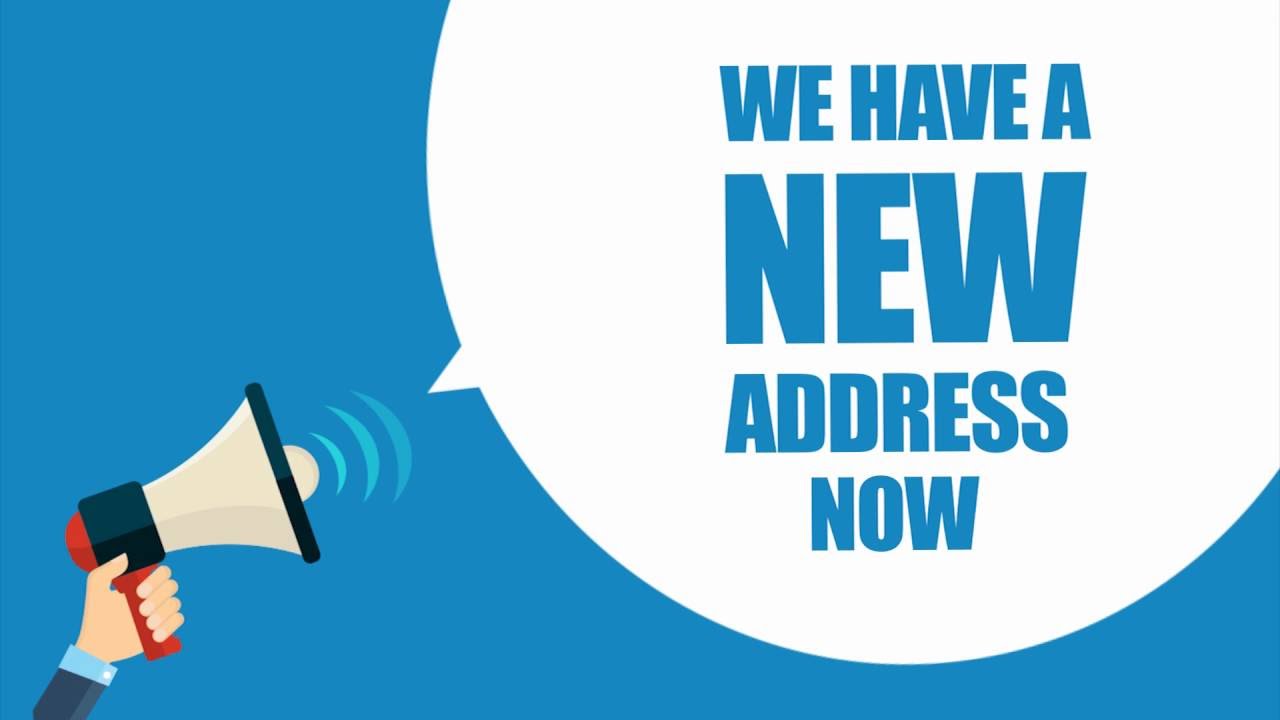